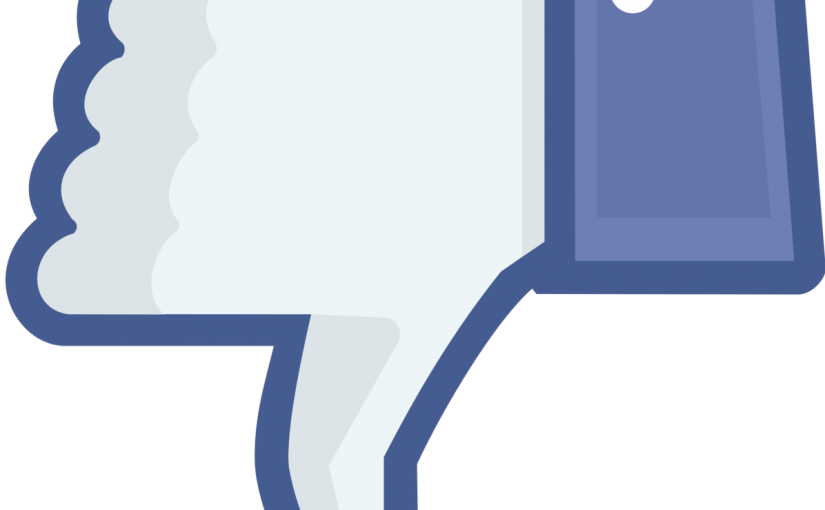 So I’ve finally done it.

It’s been poisoning my brain, my relationships, and my life in general, for too long.

There was too much shit. Too much negativity. Too much curation of my world view by a faceless algorithm. And I don’t want to be told what to think by code written by someone who probably has no social skills and can’t use a washing machine.

On the whole, Facebook seems to have taken it fairly well. It’s either that, or an unexpected benefit of not monitoring the email account I’ve got linked to Facebook.

Twitter, on the other hand, has been needy as hell. I’m literally getting several emails a day telling me all the things I’ve missed, in some desperate attempt to make me come back.

But it’s not going to happen.

For the first time in ages, I can think clearly. I don’t go to bed angry at people I haven’t met for saying or doing things that don’t really affect me. I don’t find myself wondering constantly how to word what has just happened in real life into a snappy one liner that will maximise interaction.

I feel like I’ve walked out on a relationship that was making me ill. It wasn’t easy, and there was a bit of Stockholm syndrome going on, but three weeks on (yes it is only three weeks, but when you’re as addicted as I was, three weeks is a bloody long time) I’m in recovery.

So what happens now?

Well, I’m going to focus my time on things that actually add value to my life. Try and rebuild proper face to face relationships with people that for too long I’ve only communicated with through the medium of an occasional ‘like’. I’m reading. Constantly. And I’ll be writing. Because for some reason I still feel the need to share with you the things that fall out of my brain. If you want to stay in touch, check out my blog occasionally. Comment if you want, that’d be nice. Maybe, you know, call me. That’s even better.

If you’ve been thinking about doing this too, I recommend giving this book a read. I was sick of the drama anyway but this book sealed the deal.

10 thoughts on “Kicking the habit”